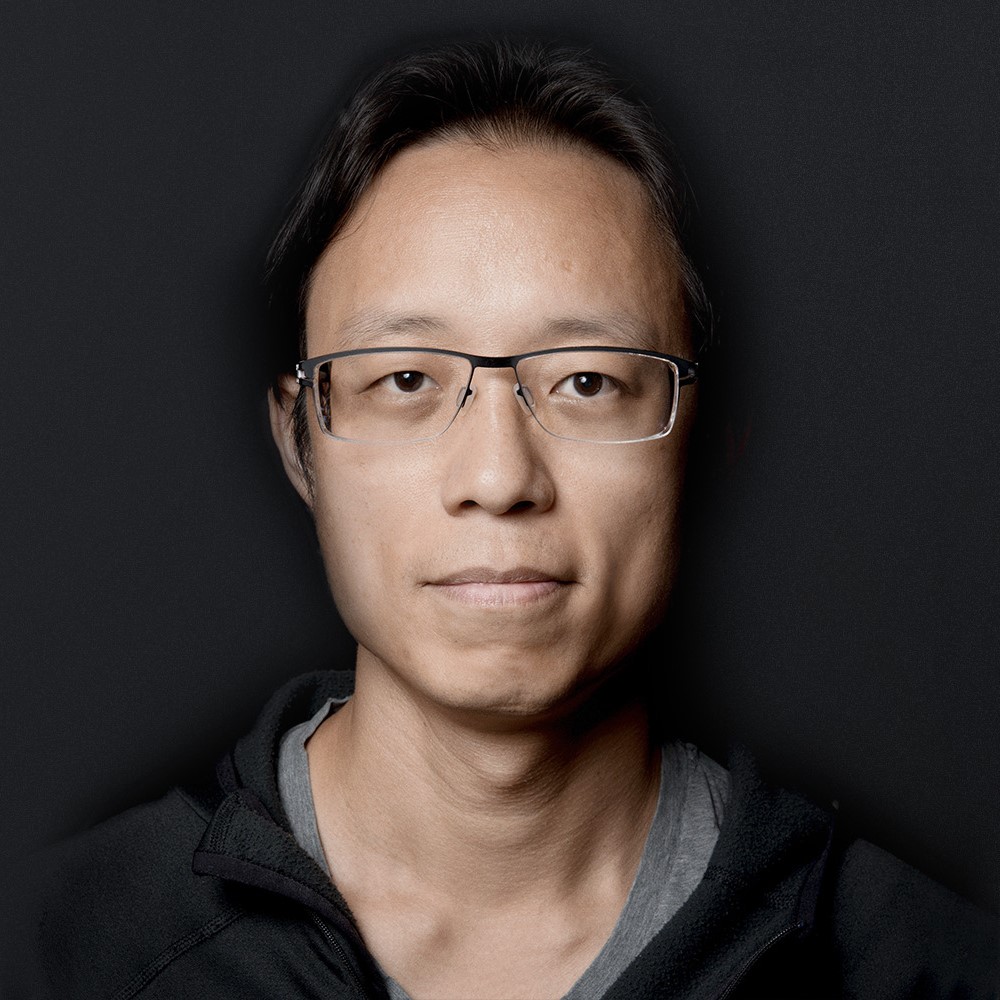 @ Web3, Gaming and the Open Metaverse

A veteran technology entrepreneur/investor based in Hong Kong, Yat Siu is the co-founder and chairman of Animoca Brands, a global leader in blockchain and gaming with the mission to deliver digital property rights to the world’s gamers and Internet users, thereby creating a new asset class, play-to-earn economies, and a more equitable digital framework contributing to the building of the open metaverse.

Yat began his career at Atari Germany in 1990. In 1995 he moved to Hong Kong to establish Hong Kong Cybercity/Freenation, the first free web page and email provider in Asia. In 1998 he set up Outblaze, an award-winning pioneer of multilingual white label web services. In 2009, he sold Outblaze’s messaging unit to IBM, and pivoted Outblaze to become an incubator of projects and companies to develop digital entertainment services and products.

Yat is a director for TurnOut Ventures, a partnership between Outblaze and Turner Entertainment that brought to prominence the hugely popular emoticon character Tuzki. In 2017 he set up the Dalton Learning Lab, an afterschool digital lab for skills not emphasized by most education systems, including divergent thinking and design thinking. He is the founder of ThinkBlaze, the research arm of Outblaze investigating socially meaningful issues in technology.

Since 2018, Yat has been an early advocate for the use of blockchain and non-fungible tokens (NFTs) in the gaming industry, which will allow gamers to enjoy true ownership of their own game assets, data, and, consequently, time. With a clear vision of the potential of decentralized apps and assets, Yat quickly steered Animoca Brands, at the time an established game developer and publisher, to focus on blockchain technology and NFTs. Since 2018, Animoca Brands has launched a series of NFT-centric products and invested in over 100 blockchain-related companies, developing one of the largest blockchain portfolios in the world.

Yat has earned numerous accolades including Global Leader of Tomorrow at the World Economic Forum, Young Entrepreneur of the Year at the DHL/SCMP Awards, and recognition as one of the Cointelegraph top 100 notable people in blockchain in 2021.

A classically trained musician, Yat is a member of the advisory board of BAFTA (British Academy of Film and Television Arts) and a director of the Asian Youth Orchestra.