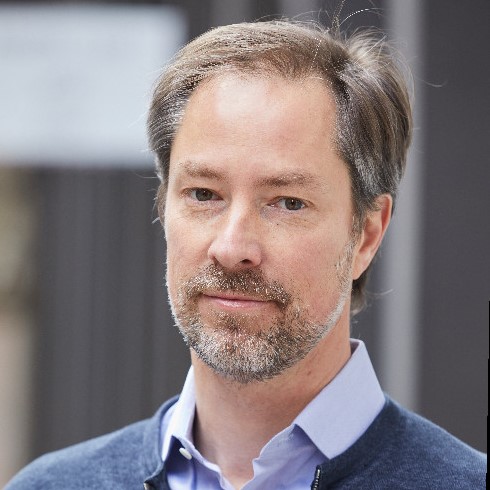 Tom Trowbridge is a Co-founder of Fluence Labs and Hedera Hashgraph where he was President from inception.
Fluence Labs has developed a peer to peer application platform that leverages blockchain to enable new software business models. Applications share data and users and are radically easier to create, allowing developers to build on each other and be rewarded as their services and applications are used.
At Hedera Hashgraph, the leading enterprise-grade public ledger, Tom drove the business from concept to mainnet launch with a $124 million capital raise, a global team in eight countries, over 500 companies building on the network and a groundbreaking corporate governance council including Google, LG, IBM, Deutsche Telekom, Nomura, DLA Piper and Tata.
Mr. Trowbridge spent four years at Goldman Sachs and left to build businesses at Atticus Capital and Lombard Odier. Before joining Hedera, he started and ran the New York office for UK-based Odey Asset Management.
Mr. Trowbridge has been advising technology companies since 1996, when he started his career as an investment banker in the telecom group of Bear, Stearns & Co. and began investing in early-stage technology companies in 1998 as a member of the private equity and venture capital firm Alta Communications.
Mr. Trowbridge has a BA from Yale University and an MBA from Columbia University.