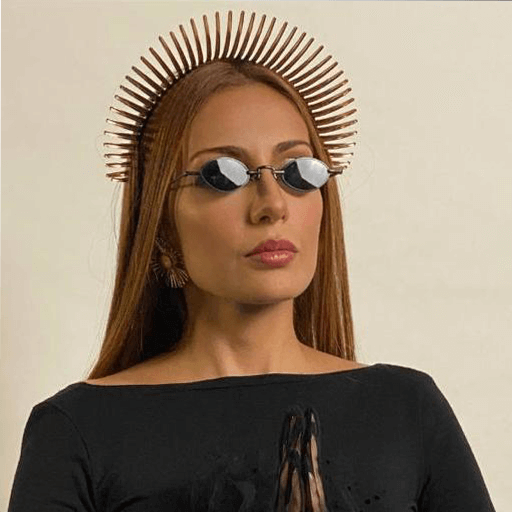 Paris’ hit song Together has over 22 million views on YouTube which catapulted her as the Number One Independent Artist globally in 2021 under the main label Animal Head Entertainment in partnership with Warner Bros and Tommy Boy.

Paris is one of the most talented artist, classical crossover pop singer, painter and an entrepreneur who speaks 7 languages. Since 2011 she has performed in many concerts across the world with other celebrities in cities such as London, Dubai, Astana, Almaty, Moscow, Baden-Baden, Frankfurt, Porto Cervo, Berlin, and Abu-Dhabi. At the age of 14 she organized a TV show for teenagers about celebrities and music news from all over the world. At the age of 20, she became a political news reporter on one of the local TV channels. Although she experienced a number of different artistic disciplines, she realized her main passion was in pop music. No one will stop her! Paris has other ambitions in line with her numerous language skills and she considers herself a citizen of the world. Her life has been about no borders and she embraces all different cultures from around the world. In 2018, she won the International Golden Panther award presented in New York, as she prepares to become the next international superstar!