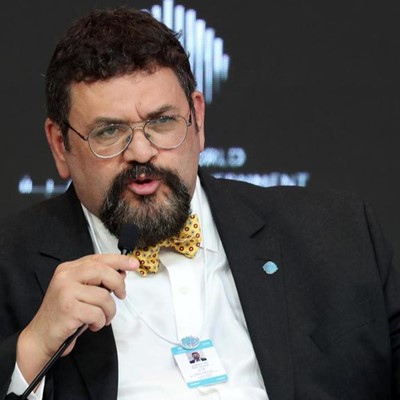 Founder of the Bitcoin Center in 2013 the first live crypto currency exchange. Located 100 feet from the New York Stock Exchange(prominently displayed on the netflix documentary “Banking on Bitcoin”). Inventor of the multi-branched blockchain, and blockchain voting. Both patents have been granted. Thirty years of experience in technology and politics. Pioneer and thought leader in the blockchain paradigm. He was also Founder of GetaRoom.com in 1997. In 1983 he attended New York Institute of technology where he studied computer science and AeroSpace Engineering.