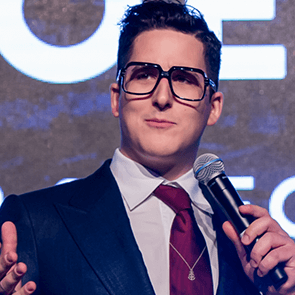 Moe Levin is the Chief Executive Officer (CEO) of Keynote, an investor in high-tech startups, and an advisor to governments, regulators, banks, and venture-backed companies. Some of the projects he has been involved with include The Global Blockchain Council in Dubai (2015 – present) , the harmonized VAT treatment of Bitcoin (2013), The OECD Working Party 9 (2013-2014). Moe is also an early investor in RSK Labs, Labfresh, Dropbox, and others. Prior to founding Keynote, Moe was responsible for launching a venture-backed startup in Europe which raised $30m from Richard Branson, Index Ventures and others.