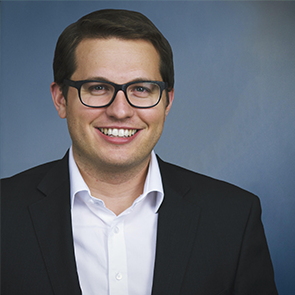 Michael is a serial tech entrepreneur since 2004 when he co-founded BSO and still holds Chief Executive Officer role there to date.

Michael also runs a large-scale Cryptocurrency mining operation called Minorus, with hashing power located in all regions of the globe. He has been mining bitcoin since 2014.