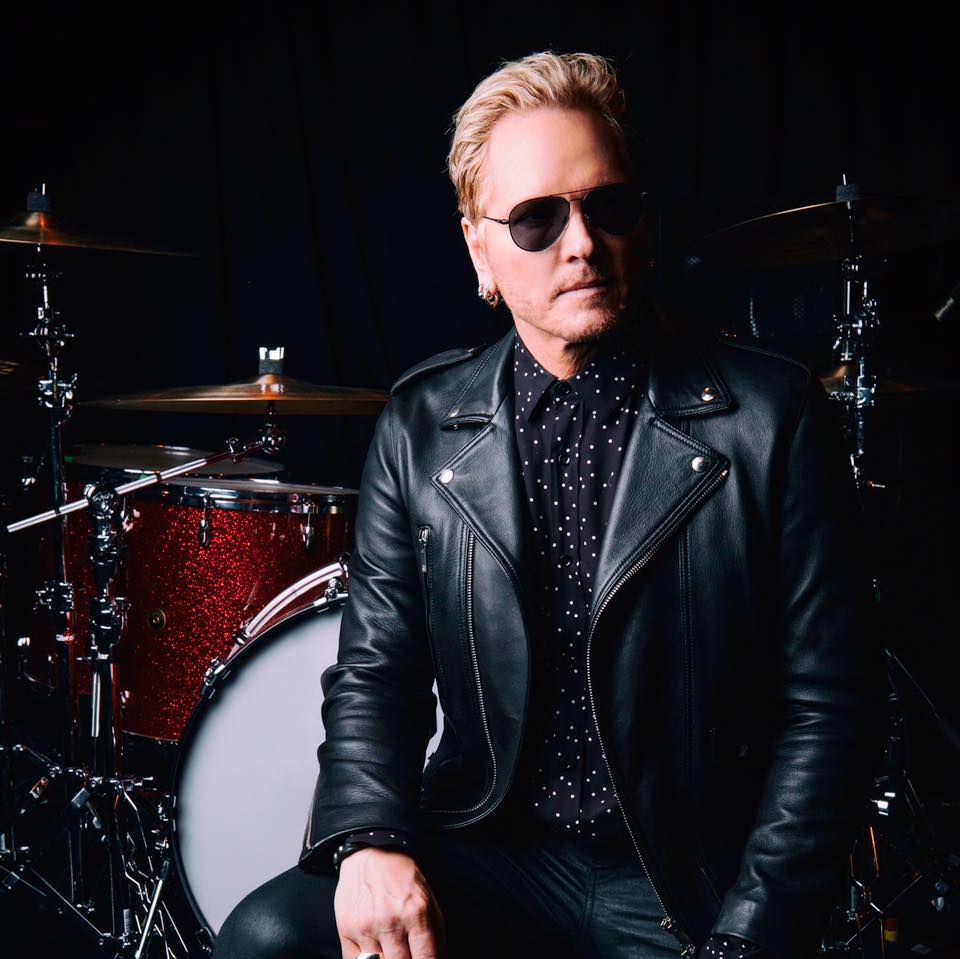 Matt Sorum is an American drummer and percussionist. He is best known as both a former member of the hard rock band Guns N’ Roses, with whom he recorded three studio albums, and as a member of the supergroup Velvet Revolver. Sorum is currently a member of the touring project, Kings of Chaos, and is a former member of both the Cult and Y Kant Tori Read. In 2018, at an iconic conference and festival SXSW Matt Sorum unveiled Artbit, a distributed-ledger platform that enables both artists and fans to share and monetise artistic talent from anywhere across the globe. Artbit addresses the issue of little monetary return for emerging artists in our digitally-led music industry. Upon launch Artbit users will be able to produce live shows and performances through the platform, linking locations to any of Artbit’s virtual stages. Matt is now partner at STHORM.io project, a purpose-driven venture builder that act in several verticals like: art & media, health and personal care, living, sharing economy, banking inclusion & financial opportunities, education, IoT, collaborative economy and different approaches for traditional philanthropy.