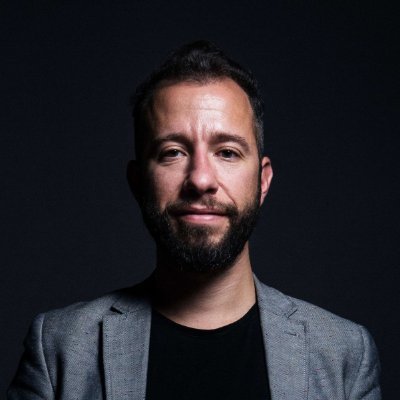 Marcello Mari, the CEO of Singularity DAO, is a native storyteller, with a successful career in journalism and PR, with contributions to publications including TechCrunch and The Guardian. Marcello’s curiosity and passion for new technologies led him to SingularityNET, a decentralized, open-source marketplace for AI algorithms, where he was made head of Public Relations in 2017 where he spearheaded a campaign that Wired called the biggest tech hype event of the year, leading to a massively oversubscribed raise that secured $36 million in 66 seconds. As head of PR, he secured press coverage in outlets including The New York Times and CNN. Marcello’s expertise and knowledge for exponential technologies is widely recognized, and he is a regular fixture on the stage at conferences such as TED and the AIBC conference. On the side, he coordinates the Sophia NFT artwork drop, which has already sold one digital artwork for nearly $700,000! In January 2021, Marcello Mari was appointed CEO of Singularity DAO, an independent project incubated by SingularityNET bringing DeFi and AI together.