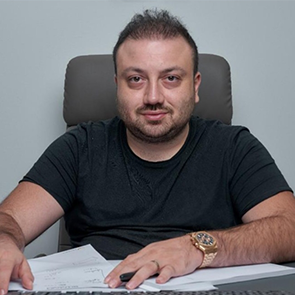 Bijan is one of the leaders in the blockchain ecosystem in the Middle East and is the co-founder of Phoenix Technology, which is building a 2 GigaWatt Bitcoin Mining farm in the UAE and 450 MW of operational mining farms across Russia, Canada, and the USA.

Bijan is also the founder of Phoenix Technology VC, a venture capital fund that has successfully invested USD 10 Million into Blockchain startups.

In addition, Cypher Capital is building a 10,000 sq. feet hub for crypto startups, which is set to open in August 2022 in Jumeirah Beach Residence.