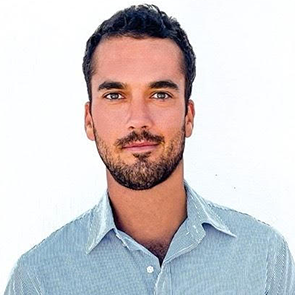 Alan Vey is the Executive Chairman and Co-Founder of VereNFT, a whitelabel NFT platform and service provider that guides brands and companies in the creation of their own NFT marketplace. Alan is also a Forbes 30 under 30 winner for his work as the co-founder & CEO of the Aventus Network, a layer-2 blockchain protocol that brings scalability, lower costs, and speed to Ethereum. Before moving into Blockchain, Alan worked at Deloitte in the Entrepreneurial Business Department and macro hedge fund Brevan Howard. He completed a Master’s Degree in Artificial Intelligence at Imperial College London. His master’s thesis was on blockchain technology, during which he co-founded Aventus.